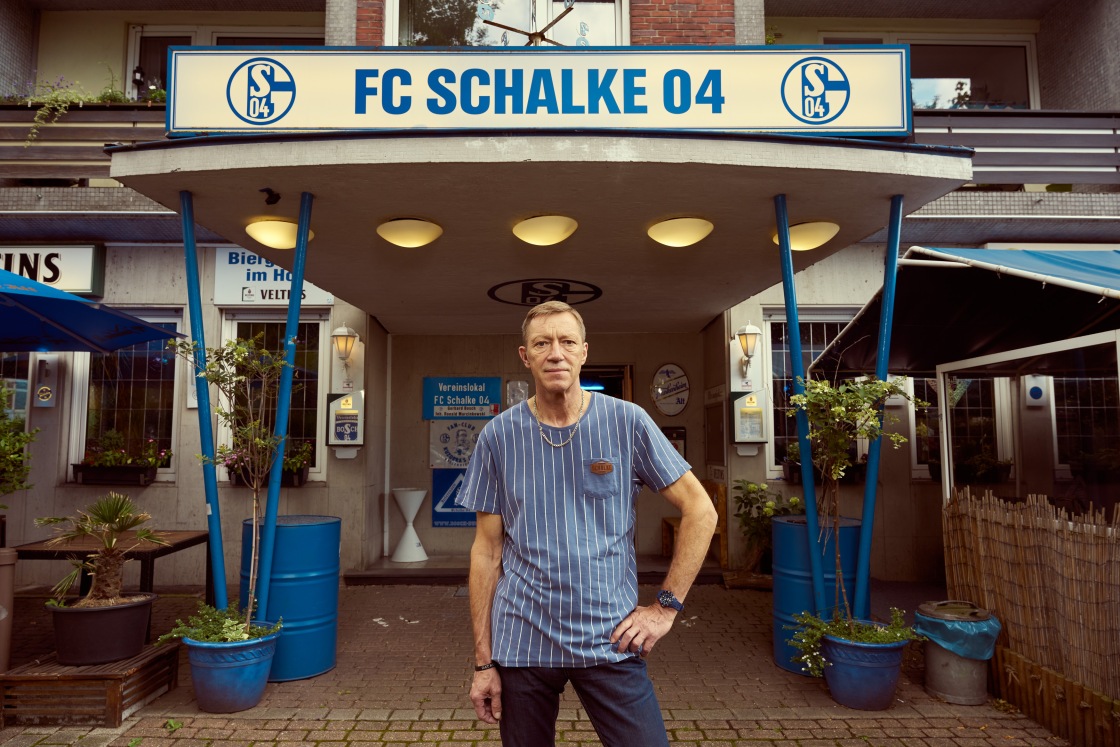 a new magazine about people and pay

A little more than a year ago, I started working on a very exciting project with Storythings, a creative agency based in Brighton. They were looking for an editor to lead a new business publication; I was looking for a regular gig for some security in the pandemic.

After about four months of research and planning and plotting, we released the first issue of the ADP ReThink Quarterly. It’s a business magazine for global payroll executives, but, more broadly, it’s about the power of the paycheck. Our scope is truly worldwide — yes, we’ve even had a story from Antarctica.

Now, a year in, the fourth issue is heading into production, and I’m really proud of the work we’ve done. It’s been so fun to be a part of a team again after working mostly solo for years. It’s also been so fun to be back in an editorial role, brainstorming crazy story ideas and then finding the right freelancers for the assignment — no matter whether they’re in Iceland, Iraq, Venezuela or Zambia.

One of my favorite features we’ve produced is this piece. In a way, it was decades in the making. I first experienced Gelsenkirchen, Germany, as an exchange student in 1998-1999. (I like to describe it as the Dayton, Ohio, of Germany. Similar size with post-industrial vibes.) I kept going back to Gelsenkirchen because of my awesome host family — I just spent Christmas there — and I remain invested in the city’s development. Gelsenkirchen has the highest rates of unemployment and child poverty in Germany, but it also has a lot of people trying to make the city better. You can see the story with Jonas Kaltenkirchen’s great photographs here.

This is a longwinded way of showing off what I’ve been working over this past year — but it’s also a call for anyone who has an interesting story about how people get paid or what people do with their money to send me a line. Wishing you and yours a safe and prosperous 2022! 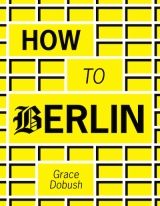 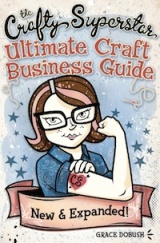